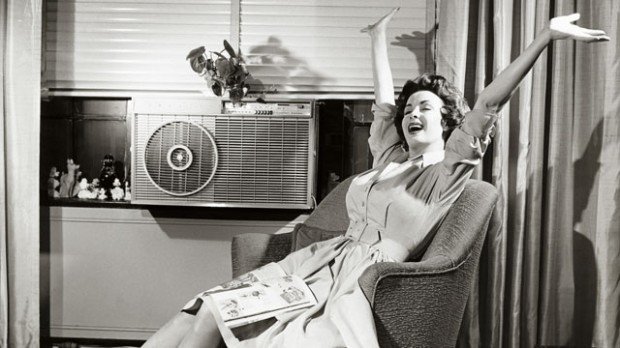 There have been many attempts throughout history to avoid the ravages of heat and to keep cool in the hot summer months. From the simplicity of shade to architecture designed to take advantage of natural ventilation human history is ripe with methods to keep cool. Only in the last 100 years has man developed machinery that will allow for him to do more that just take advantage of his surroundings to keep cool. He can now artificially manufacture weather to help him to stay comfortable.

The first cooling apparatus on record was made by American physician Dr. John Gorrie of Apalachicola, Florida. In the 1830s Dr. Gorrie designed a machine that in essence was a fan which blew across a container of ice for cooling hospital rooms.

Similarly in 1881 when President James Garfield was dying a group of naval engineers constructed a machine which blew air through cloth saturated with melted ice water. The device could lower the room temperature by 20 degrees but used a half a million pounds of ice in just two months.

In the late 19th century “manufactured air” as it was originally called, was just a method of controlling the humidity in mills like textile mills to get a higher productivity level. Cooling stations were eventually set up which piped cool air to surrounding buildings where it was used to preserve food, cool beer and other beverages and protect important documents. 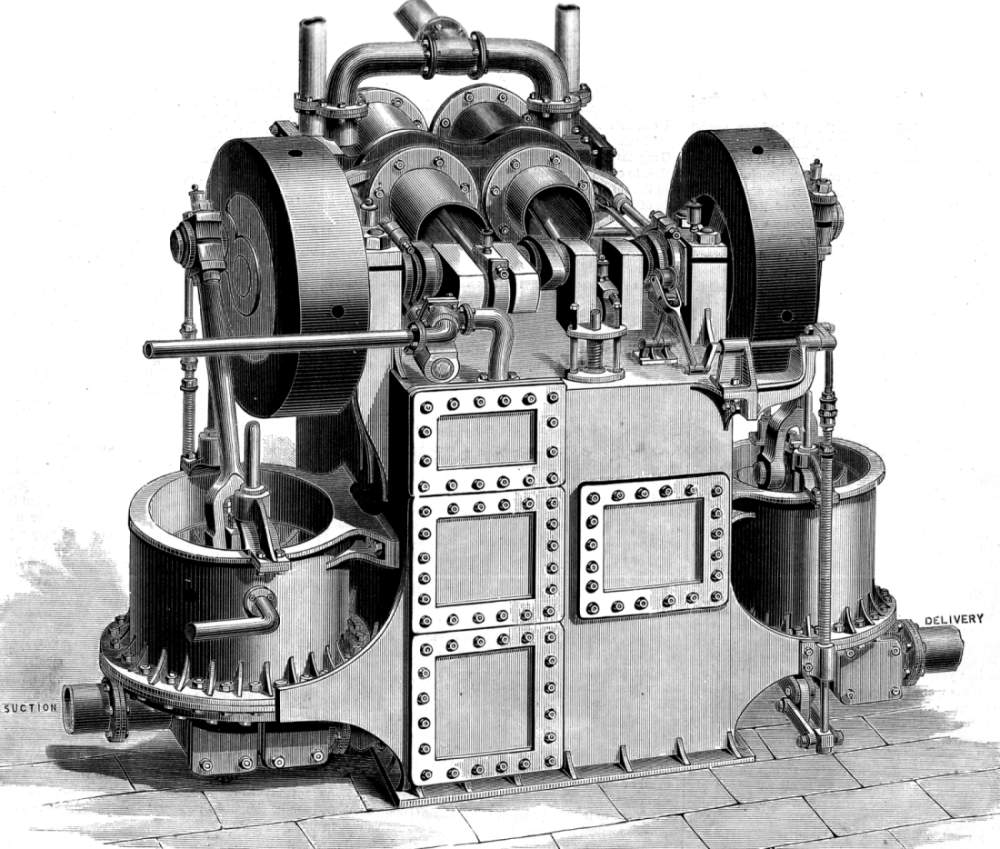 Willis Carrier was a mechanical engineer from Buffalo, New York. In 1902 he designed a spray driven temperature and humidity controlled system as well as a system for offices, apartments, hotels, and hospitals. Many call him the father of air conditioning because his companies became synonymous with air conditioning excellence. He built his “Apparatus for Treating Air” where chilled cooling coils were used to cool the air and lower the humidity to as low as 55%. The device was even able to adjust the humidity level to a desired setting creating what would become the modern air conditioner. Carrier was inspired with the idea while waiting for a train on a foggy night. By the time the train arrived Carrier had gained a deep understanding of the relationships between temperature, humidity and the dew point. The first air conditioner units were very large, very expensive, and extremely dangerous because the ammonia that was used as coolant was highly toxic.

Also in 1902 the New York Stock Exchange was equipped with a central cooling and heating system by Alfred Wolff, an engineer from Hoboken, New Jersey. He is credited with improving on the design from textile mills and adapting them to other buildings leading to a revolution in the application of the technology.

Technological industries were revolutionized because of the ability to control the temperature and humidity levels during and after the production of their products. Many industries benefited including the including the film, meat, tobacco, pharmaceutical, textile and others.

In 1911 Willis Carrier presented to the American Society of Mechanical Engineers the ‘Rational Psychometric Formula’ . which is still used today by the air conditioning industry.

After their introduction to the public air conditioners began to be installed in industrial buildings like printing plants, pharmaceutical manufacturing plants, textile mills, and some hospitals. In Minneapolis in 1914 the first home was air conditioned. It was owned by Charles Gates who was the son of notorious gambler John “Bet a Million” Gates.

From 1917 to 1930 movie theaters were the next focus of the industry giving the average person their first taste of air conditioning. The first known theater to use refrigeration was the New Empire Theatre in Montgomery, Alabama in 1917. The same year the Central Park Theater in Chicago was designed to use the new technology which quickly became hugely popular and caused the summer attendance to increase immensely.

In 1922 Willis Carrier made two critical breakthroughs. First he replaced the toxic coolant ammonia with the much safer coolant dielene (dichloroethylene, or C2H2Cl2). Secondly he greatly reduced the size of the units. This led to air conditioning units being installed places like department stores, office buildings, railroad cars and other small buildings.

In 1924 three Carrier centrifugal chillers were installed in the J. L. Hudson Department Store in Detroit, Michigan. Shoppers were greatly pleased and intrigued by the air conditioned store and air conditioning became a marketing tool for many retail businesses. Between 1928 and 1930 the House of Representatives, the Senate, the White House, the Executive Office Building, and the Department of Commerce were equipped with air conditioning as were many important buildings across the US.

The Great Depression slowed the residential and light commercial use of air-conditioning. Willis Carrier’s igloo in the 1939 World’s Fair gave visitors a glimpse into the future of air conditioning but before it could catch on World War II began.

Many manufacturers converted their production to military use during World War II. Some chillers were removed from department stores for installation in military production plants which were returned after the war. Thousands of walk in coolers were manufactured for and used by the Navy to keep food and other perishables fresh. Special portable air conditioners were made for servicing airplanes in hot climates. Perhaps the greatest contribution to the war effort by air conditioning manufacturers was made by Willis Carrier. He designed a system for the National Advisory Committee for Aeronautics to simulate freezing, high altitude conditions for the testing of airplanes, a marvel that up to this time was thought impossible by most. Carrier was awarded the Army and Navy “E” six times, an honor attained by only 13 other companies.

After World War II production shifted back to non military use and the American economy was in great shape. Americans began to buy air conditioning for their homes and enjoy what they had up till then only experienced away from home. This began the trend of bringing conditioned comfort to the average American home. Home air conditioning quickly became very popular and by 1946 thirty thousand room air conditioners were produced. The demand at this time far exceeds the supply. In 1948 it increased to 74,000. In 1950 a major study shows that families living in air conditioned homes sleep longer in summer, have more leisure time and enjoy their food more than families without it. In 1953 room air conditioner sales are over one million units with demand still far exceeding the actual supply.

After WW II air conditioning for commercial buildings allowed sky scrapers and other unconventional structures to be built and freed architects to build how and where they wanted, leading to a building revolution. Air-conditioning transformed residential structures too especially in the South. Ranch style homes began to replace the traditional Victorian homes with wraparound porches and breezeways dividing them in two. Ceilings were lowered from 10 to twelve feet or more to eight. The windows were reduced in size and sleeping porches were eliminated or converted into sunrooms.

In 1957 the rotary compressor was first marketed, permitting smaller, quieter, lighter, and more efficient units than the reciprocating type of compressor previously used.

In 1969 refrigeration technology helped to facilitate a trip to the moon. Neil Armstrong and Buzz Aldrin walked on the moon in space suits with cooling systems which protected them from the uninhabitable ravages of outer space.

In 1987 the United Nations Montreal Protocol is established to protect the earth’s ozone layer. This Protocol establishes multi-national cooperation to phase out he use of stratospheric ozone depleting substances, like the chlorofluorocarbon or CFC refrigerants used in a huge number of refrigeration and air conditioning systems.

Improvements are still being made in the industry. High efficient environmentally friendly air conditioners are the current rage. Air conditioning has gone from a curiosity, to a manufacturing tool to a necessity which is used in nearly every human endeavor. Because of air conditioning death rates have dropped, and economic activity during the summer months has soared. Working conditions have improved greatly along with productivity and worker satisfaction. Migration to the South increased and helped to create huge cities and suburbs where once there had been small stagnant sweltering cities. Refrigeration has helped in space exploration from the early walks on the moon to the sophisticated system on the Mir space station. Refrigeration has lead man forward to possibilities of which he had previously only dreamed. 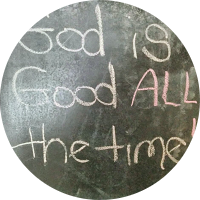 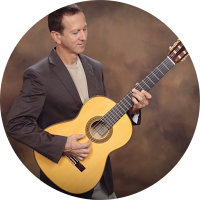 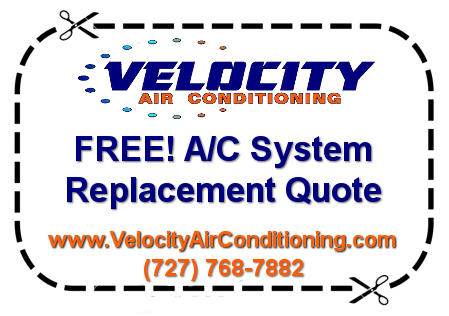 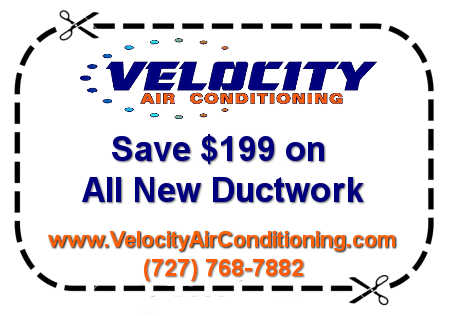 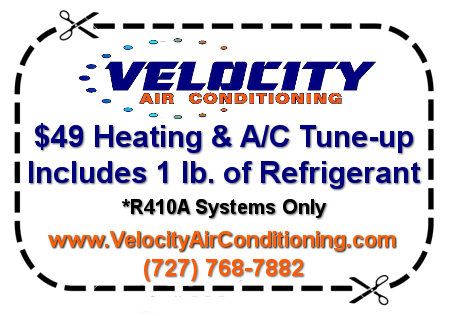 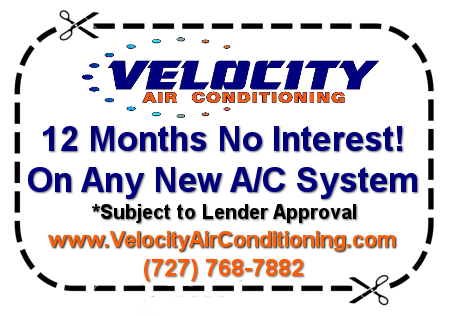 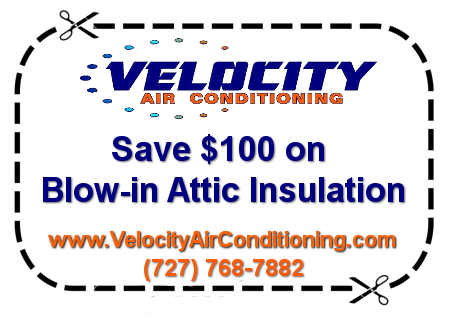 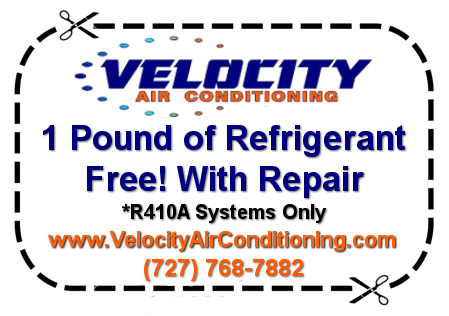 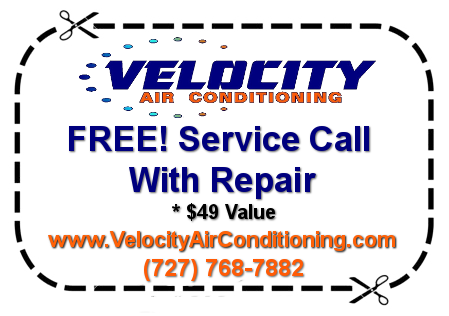 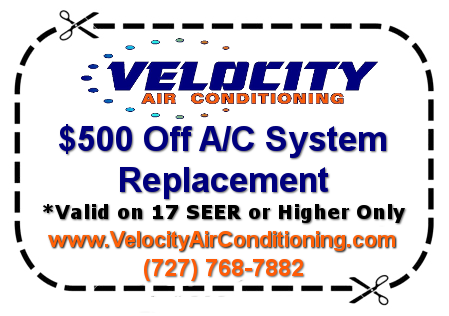